Skip to Content
Home / Background / The origin of the It girl 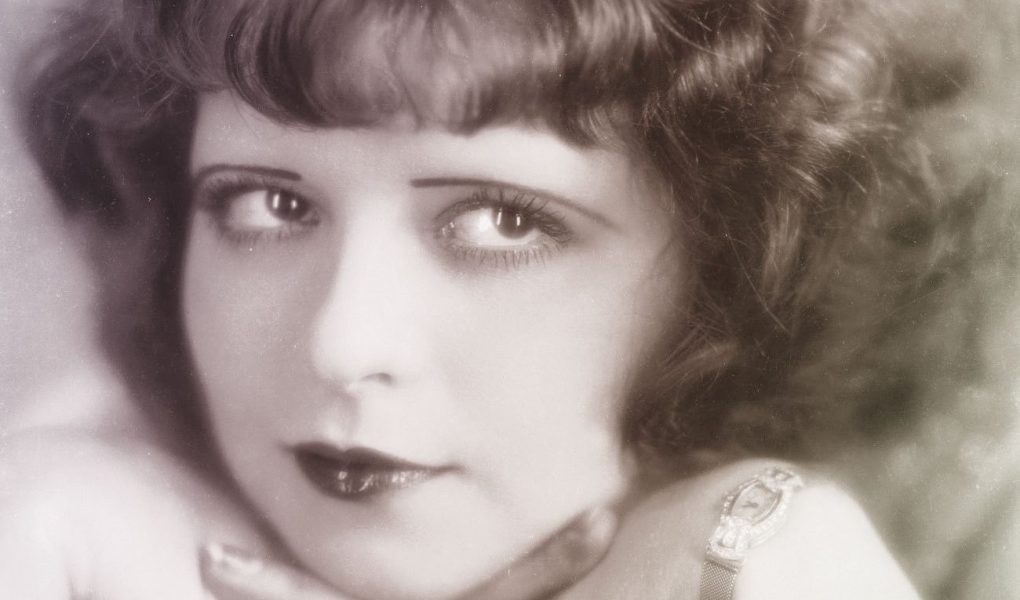 Most of us have heard of the elusive It girl. She’s charming, charismatic, fashionable and popular. People are drawn to her and she seems to get by in life just by being herself. So it’s no wonder that these It girls have been a source of fascination for more than a century. But where does the It girl come from? The origin of the It girl can actually be found in Classic Hollywood!

In 1927 Elinor Glyn wrote the book It, which was serialized in Cosmopolitan. She described ‘It’ as: ‘That quality possessed by some which draws all others with its magnetic force. With ‘It’ you win all men if you are a woman and all women if you are a man. ‘It’ can be a quality of the mind as well as a physical attraction’. The book was so popular, that Hollywood immediately began working on a movie adaption, with Glyn as an advisor. The movie tells the story of a department store owner who becomes infatuated with one of his employees, a possessor of  the ‘It’ quality.
In the book, the ‘It’ character was a man, but for the movie adaption this was changed to a female character. This made all the difference. For the role, they chose the popular actress Clara Bow. Clara was the personification of the Roaring Twenties and writer F. Scott Fitzgerald once said that she had ‘something to stir every pulse in the nation’. The film was an immediate hit and Clara became known as ‘the It girl’. The first in a long line.

Clara Bow was born into poverty. Her father was mostly absent, forcing her to take care of her mother who suffered from psychosis and epilepsy. She barely had any friends and to escape she attended movie screenings every week. So it was a real life Cinderella story when Clara found her way to Hollywood and became a star. She was incredibly popular and became the poster girl for the Flapper age. She was known for her vivaciousness and sex-appeal and was a notorious wild child. The ‘It’ movie was perfect for her as it mirrored her own Cinderella story. She played the working-class girl, who had so much charm and sex-appeal, that her rich, handsome boss couldn’t possibly resist her. The public saw Clara in much the same way.
Clara’s personal life was just as, if not even more, interesting to the public than her movies were. However, just like many It-girls who would follow her, this would also be her downfall. The current rumor that her Brooklyn accent did not do well when she transitioned to talking features are unfounded. Clara released many successful talking features. At this stage of her career she was still the top box office draw in the country and received 45.000 fan letters a week.
But Clara lived fast and wild and made enemies along the way. The public was shocked when her former best friend and secretary Daisy DeVoe went to the press with sordid tales about Clara’s life, filled with sex, alcohol and drugs. This wasn’t the cute wild child they had grown to love, this was too dark for the 1930’s public. Clara’s image and career suffered. The public staged a campaign calling for her studio to fire her, which worked. Though most of DeVoe’s story’s were untrue, the scandal weighed heavily on Clara, who was already struggling with the pressure of fame. A nervous breakdown and a stint in a sanitarium followed. She was the first, but definitely not the last It girl who couldn’t handle the fame and pressure that came with her sought after ‘It’ qualities.  She withdrew from Hollywood at the age of 28. She got married and had two children, but was haunted by schizophrenia.
In later years she would peg Marilyn Monroe as her It girl successor.