A new biography on Judy Garland that gives us a view of her life in her own words, has been published this month.
Judy always wanted to tell her side of the story. In 1960 Judy started working on her very own autobiography. “There have been a lot of stories written about me … some of them fantastically distorted, this book is going to set the record straight.”, she said. Judy worked with a ghostwriter, Freddie Finklehoffe, who turned in 65 pages of a rough draft a couple of months later. But Judy was distracted easily and when she returned to the filmsets she abandoned the project. The publishing company asked for it’s money back, but soon Judy revisited the project. She recorded memories and thoughts on a taperecorder in 1964 and 1966. She even tried to get another bookdeal but to no avail.
Collecting and presenting the most important Garland interviews and encounters that took place between 1935 and 1969, Judy Garland on Judy Garland: Interviews and Encounters  opens with her first radio appearance under contract with Metro-Goldwyn-Mayer, and concludes with her last known interview, one taped for Radio Denmark just months before her death. What makes this collection unique is that it places Judy in the role of storyteller. She wrote a number of essays for various publications and sat for countless print, radio, and television interviews. 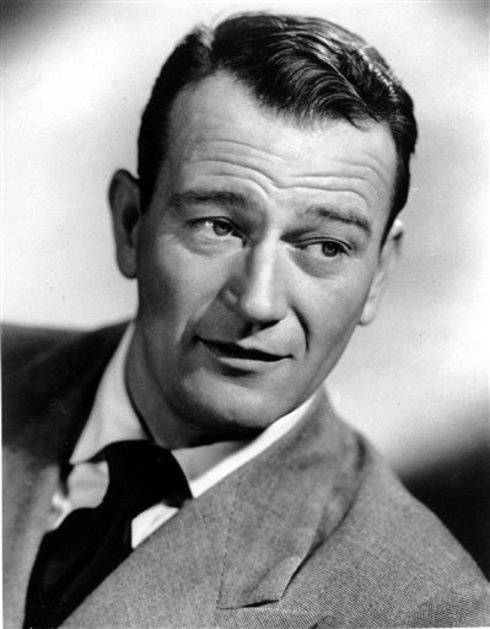