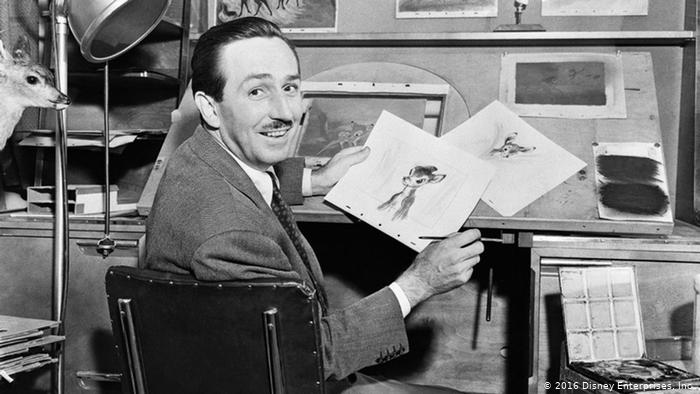 Myth: Walt Disney’s body was frozen and buried in Disneyland

There is no doubt that Walt Disney was a man of the future. He was an innovator who was very interested in technology, which inspired projects like the EPCOT (Experimental Prototype Community of Tommorow) Centre. But as fearless as he was in his career, Walt was only human and he was said to be terrified of death and he avoided funerals his entire life. So it’s understandable that Walt would have been interested in cryonics, which is a procedure used to freeze people when they die. While Walt’s health was faltering in the 1960’s, numerous articles and books on hypothermia and the preservation of tissue through freezing appeared in the media. According to Bob Nelson, former president of the Cryonics Society of California, Walt called him to ask for information about how many people had been frozen and what kind of facilities they had.
When Walt Disney passed away in December 1966 it was announced a few days after the fact and his funeral seemed shrouded in mystery. Soon rumors started swirling that his body had been frozen.  It was said that he had hoped technology would advance to such a degree, that he would be able to be brought back to life in later years. His frozen body was supposedly buried in the grounds of Disneyland, under the Pirates of the Caribbean ride.

False!
Although Bob Nelson claimed Walt Disney asked him about cryonics, he also added that ‘the truth is, Walt missed out. He never specified it in writing, and when he died the family didn’t go for it’. Still, the rumor was printed in magazines after Walt’s death and it picked up speed when it was part of two biographies: Disney’s World in 1986 and Walt Disney – Hollywood’s Dark Prince in 1993. But both books lack sources or evidence on the matter and are therefore considered as a repetition of the rumor.
Walt’s daughter Diane wrote a book about her father in 1972, in which she strongly denied that her father was frozen and she personally doubted that he had even heard of cryonics. Furthermore, there are legal documents that state that Walt Disney was cremated and that his ashes were interred in Forrest Lawn Memorial Park, just like his family has always maintained. The mystery around his death is easily explained as well: Walt Disney may have been a public figure, but he was also a very private man who would not have wanted the media all over his funeral.
Still, with all this evidence to the contrary, this myth is a persistent one. Disney Studios was reportedly so annoyed by it that it is said to be the reason that they named their 2013 hit Frozen. This way, when someone looks up ‘Disney frozen’ online, they will not read about the dreaded myth but about their fun-filled hit movie. 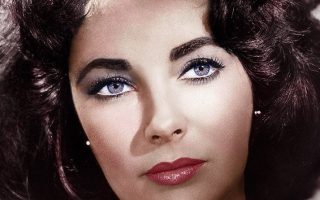