Read facts you never knew about Clark Gable:
Clark was accidentally listed as female on his birth certificate.
Clark changed his appearance to succeed in Hollywood. He did not just buy a new wardrobe, but he also underwent cosmetic surgery on his ears and teeth.
His father was never happy with his decision to become an actor, even after Clark became a major star he still denounced acting as a ‘sissy’ occupation. 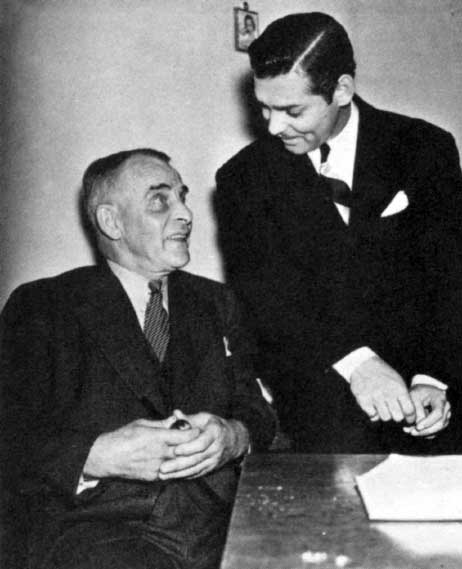 Clark was obsessed with cleanliness. He showered several times a day and he never took a bath because he was disgusted by the thought of sitting in dirty water. He also had his sheets changed daily.
He was a serious contender for the role of Tarzan in Tarzan the Ape Man (1932), but was eventually considered to be too unknown and Johnny Weismuller was chosen instead.
Although he was known for his deep voice, his voice was naturally high-pitched. He had to take vocal training to lower it.
Clark and Jean Harlow were so close, that he called her ‘Sis’ as in ‘Sister’. He also served as a pallbearer and usher at Jean Harlow’s funeral. 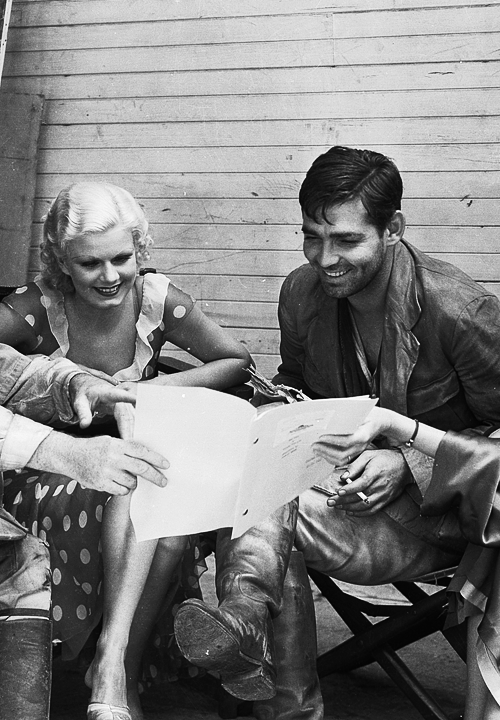 He regarded his most famous film Gone With The Wind as ‘a woman’s picture’.
Clark’s friend and colleague Hattie McDaniels was banned from the premiere of Gone With The Wind in Atlanta, because of the state’s segregation laws. Clark was so furious about this, that he planned on boycotting the event, but Hattie convinced him to go.
Clark’s nickname was ‘The King of Hollywood’. This came from a poll that was taken in 1938 in which readers overwhelmingly selected him as ‘The King of Hollywood’ and he was officially crowned by Ed Sullivan.
Adolf Hitler was a big fan of Clark Gable and considered him to be above any other actor. So he offered a sizable reward during the war to anyone who could capture and return Clark, who was enlisted in the army, to him unscathed.
Clark gave his Oscar for It Happened One Night to a child who admired it. He told the child that it was the winning that had mattered, not owning the statue. The Oscar was returned to the Gable family after Clark’s death.
Clark was dyslexic, a fact which didn’t emerge until after his death. 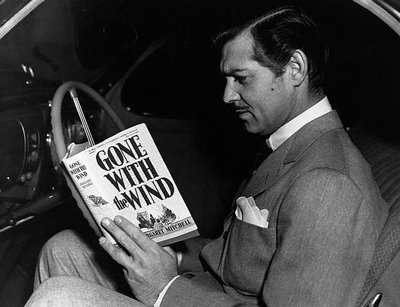 His first wife and acting coach, Josephine Dillon, spoke very bitterly about Clark in interviews after their divorce. However, she did not mention that Clark owned her house, let her live in it rent-free and left it to her in his will after he died.
Clark was the inspiration for two famous fictional characters. Bugs Bunny’s nonchalant carrot-chewing standing position was inspired by a scene in the film It Happened One Night, in which Clark Gable’s character leans against a fence, eating carrots rapidly and talking with his mouth full. Clark’s name was used as the first name of DC Comics icon Superman’s civilian identity, ‘Clark Kent’.