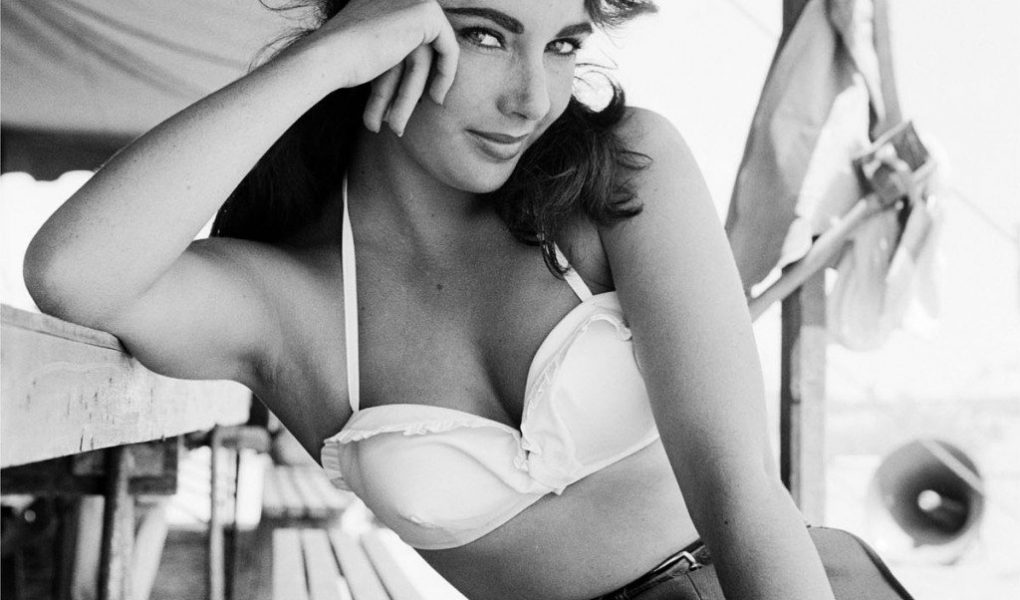 Read facts you never knew about Elizabeth Taylor:
She hated being called Liz because ‘it can sound like such a hiss’.
As a child actor she was fired from her first studio Universal because, as the casting director said: ‘Her eyes are too old, she doesn’t have the face of a child’. 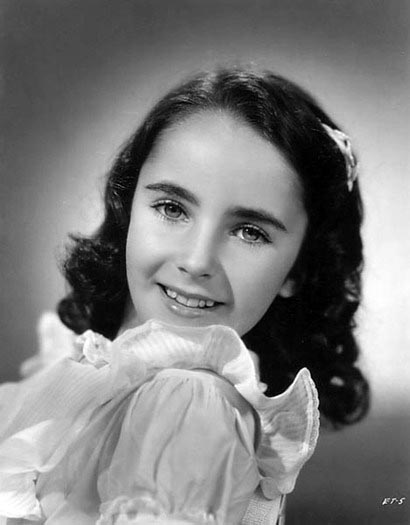 She broke her back 5 times. Many of her back problems have been traced back to 1945, when she hurt her back falling off a horse during the filming of ‘National Velvet’.
Notorious billionaire Howard Hughes proposed to Elizabeth numerous times when she was a teenager. He even offered to buy her her own studio and literally showered her with diamonds while she was sunbathing. Although her mother tried to persuade her, Elizabeth declined every time.
She was reportedly so poorly educated that she needed to use her fingers to do basic arithmetic, something that bothered and embaressed her when she started dating the intelligent Richard Burton.
She was close friends with Montgomery Clift until his death in 1966. When he had the infamous car accident that disfigured him, he had just left a party at her house. It was Elizabeth who found him first, got into the wreck and removed some teeth from his throat that threatened to choke him, which saved his life. She converted to Judaism in 1959. She denied that her conversion was motivated by her marriages to Mike Todd or Eddie Fisher (both of whom were Jewish), saying that she had always been drawn to Judaism.
She was pronounced dead in 1960 while filming Butterfield 8 due to a rare strain of pneumonia, but miraculously recovered.
She won her first Oscar for Butterfield 8, but detested the film and was forced to make it by the studio. Since the film was not considered to be very good, many people were convinced that she had won because of ‘sympathy votes’, due to the recent death of her husband Mike Todd, her near fatal ilness and emergency tracheotomy that year. Shirley MacLaine, who was favored to win for her role in The Apartment, joked that she ‘lost out to a tracheotomy’.
She has a street named after her in Iowa City, Iowa.
Among the films that she really wanted to star in, but the studio would not allow, were classics like The Barefoot Contessa and My Fair Lady. Elizabeth was a heavy smoker, until an X-Ray showed spots on her lungs in 1975 and she thought she had lung cancer. Even though she quickly discovered she was not sick, she did give up smoking all together.
Elizabeth was one of the first public personalities to acknowledge AIDS. She organized and hosted the first AIDS fundraiser in 1984. She was cofounder of the American Foundation for Aids Research (amFAR) with Dr. Michael Gottlieb and Dr. Mathilde Krim in 1985 and the Elizabeth Taylor AIDS Foundation (ETAF) in 1993, created to provide critically needed support services for people with HIV/AIDS. A lot of the work she did later in life, like her role in The Flintstones, was to raise money for these foundations.
She was hospitalized more than 70 times and had at least 20 major operations in her life.

She was known to be at least ten minutes late for everything. So at her request, her funeral began 15 minutes after it was scheduled to begin.