Read facts you never knew about Laurence Olivier:
Laurence’s role models as a young actor were Douglas Fairbanks and John Barrymore.
When Laurence had to go to college he told his father he did not want to go. He was going to follow his brother and become a rubber planter in India. Although his father was a High Anglican clergyman, he surprised Laurence by saying that he was ‘talking nonsense’ and that he should follow his dreams and be an actor.
His ancestry is French: his great-great grandfather was Daniel Stephan Olivier, a Frenchman from a Huguenot family who fled to England around the 17th century. The family was Protestant and they were being persecuted by the majority Catholics.
He credited Noel Coward with making him ‘use his brain’ and said that he had never read books before he met Noel. 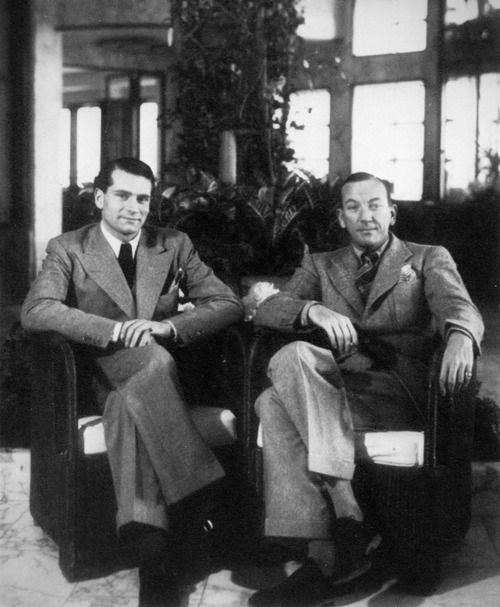 It is said that Laurence was to star in Queen Christina next to Greta Garbo, but that she refused him as a co-star. Instead she wanted her former lover John Gilbert and Laurence never forgave her.
Laurence was the first person to direct himself to a Best Actor win (for Hamlet).
He was paid 50,000 dollars for his role as Heathcliff in Wuthering Heights.
Although his role in Wuthering Heights is one of his most famous, filming did not go smoothly. Laurence clashed with the director and called his co-star Merle Oberon ‘an amateur’. She detested him and asked the director, after a romantic scene, if he could tell Laurence to ‘stop spitting’ at her.
Marlon Brando claimed that the only reason he didn’t sleep with Vivien Leigh during the filming of A Streetcar Named Desire, was because he thought ‘Larry was such a nice guy’ and he ‘didn’t want to raid his chicken coop’. 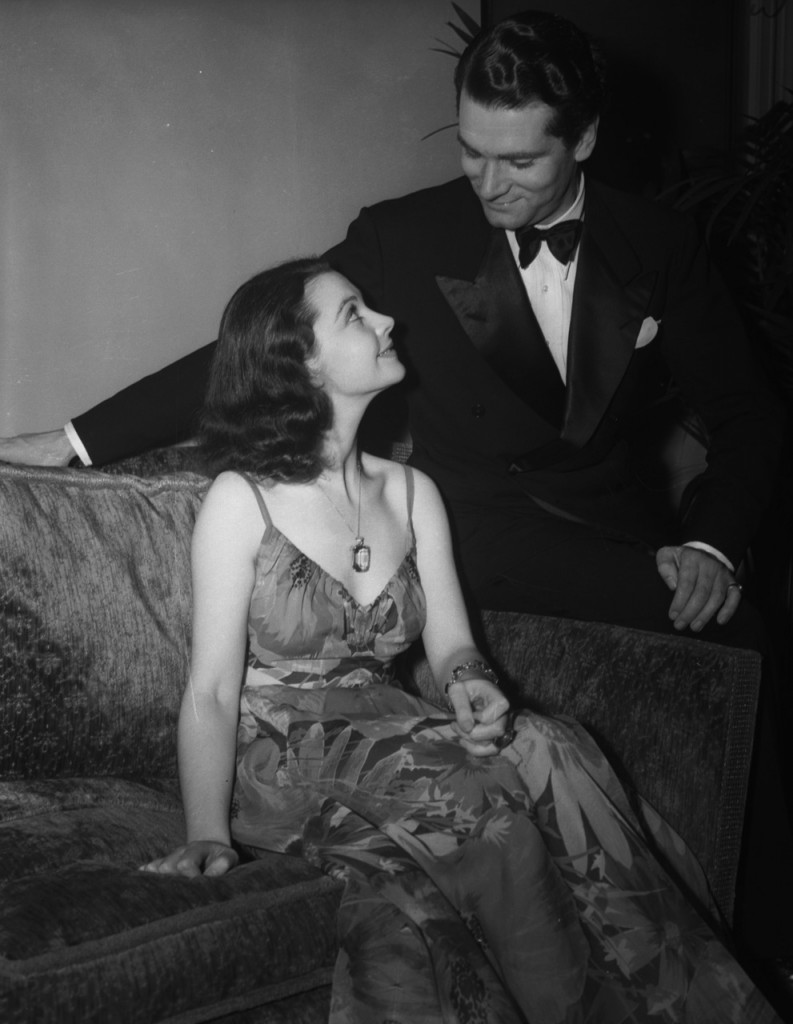 Laurence was wary of the Method acting that became so popular in the 50’s. When he played in Marathon Man with Method actor Dustin Hoffman, Laurence saw Dustin trying to immerse himself into his character. His response was: ‘try acting, dear boy’.
Laurence signed on to play Don Vito Corleone in The Godfather and had even perfected an Italian accent for the part, before he fell ill and was replaced by Marlon Brando.
As the son of a high church Anglican, Olivier was a lifelong Conservative. In 1983 he even wrote Margaret Thatcher to congratulate her following her victory in that year’s General Election.
His son Richard later stated that Laurence was more interested in his work than in his children and that he would become very depressed when he didn’t have a job. 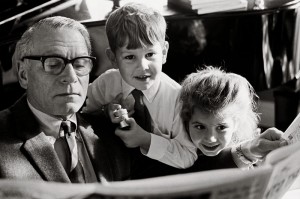 For his and his family’s financial security he made a series of advertisements for Polaroid cameras in 1972, but he was adamant that they could not be shown in Britain.
Notley Abbey, which was made famous by Laurence and Vivien Leigh who lived there throughout their marriage, is now used as a popular wedding venue. 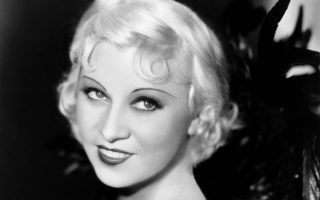