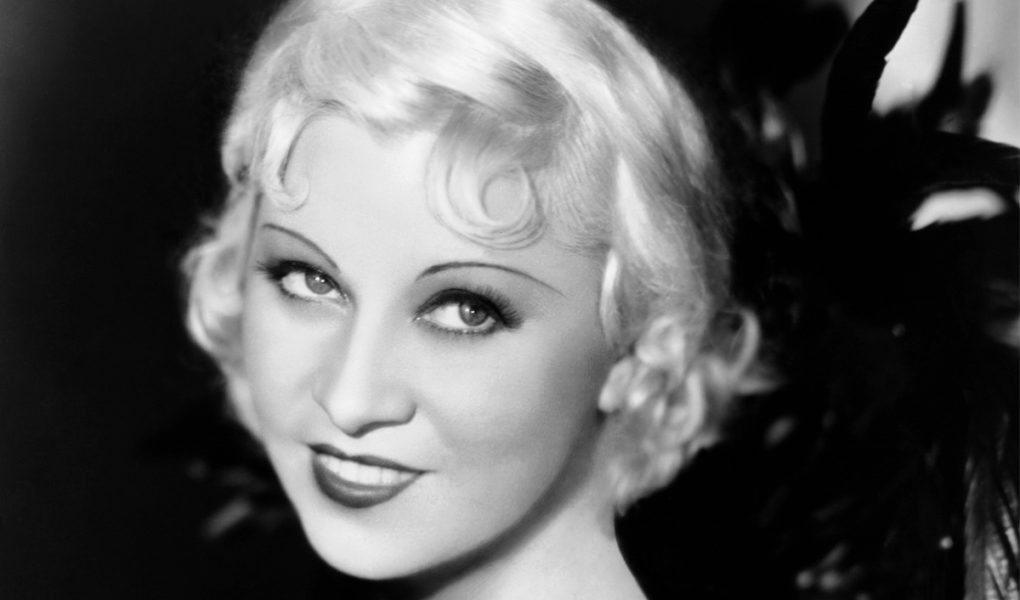 She was officially named May, but she felt that looked too ordinary and changed it to Mae.

Her father was locally famous as a winning prize fighter, but he quit at his wife’s request. He went on to have several businesses, among which a detective agency. Little Mae loved to accompany her father to work and let him know which clients were trustworthy and which were not.

Mae was an early supporter of gay rights and publicly declared against the police brutality that gay men experienced. Despite her efforts, her 1927 play Drag: A Homosexual Comedy in Three Acts was closed because of the gay content.

She owned pet monkeys her whole life, with names like Boogie and Tricky. She reportedly doted on them like they were her babies.

Mae is credited with single-handedly saving movie studio Paramount. They were close to filing for bankruptcy when Mae signed a contract with them. Her first film, She Done Him Wrong, cost them $200,000 and made $2 million. This would be over $140 million in today’s money.

Actor Jerry Orbach, who is best known for playing Detective Lennie Briscoe on all four ‘Law & Order’ television series, was her chauffeur for awhile.

During World War II, United States Navy and Army pilots named their inflatable life vests after Mae, supposedly because of her curvy figure. The term ‘Mae West’ for a lifejacket continues to this day.

Mae was very spiritual. She loved talking to psychics, had spiritual advisers throughout her life and even asked ‘the forces’ for help when writing screenplays.

The Coca-Cola bottle was said to have been designed with Mae West’s figure as inspiration.

One of her lifelong friends (and short term boyfriends) was the boxer William Jones, nicknamed Gorilla Jones. After his career faltered he became her driver and his mother became Mae’s wardrobe assistant. When Jones lost his eyesight to diabetes, Mae bought him and his mother a house and continued to pay their bills. Jones died two years after Mae, some say he lost his will to live after her passing.

She loved her Ravenswood apartment, where she lived for 48 years. The whole apartment was done in white, with Louis XV furniture and a big painting of herself hung in the living room. In 1998, years after Mae’s passing, the tenant of the apartment claimed her spirit was still there. He bought back her old furniture and even sprayed her perfume around to keep her happy.

A lot of fellow artists were fascinated by Mae. Director Frederico Fellini tried to get her to star in one of his movies for years, to no avail. Designer Elsa Schiaparelli released a perfume called ‘Shocking’ based on Mae in a bottle that was shaped as her torso. Surrealist artist Salvador Dalí created one of his most iconic works influenced by her: ‘Mae West’s Lips Sofa’ (1937). 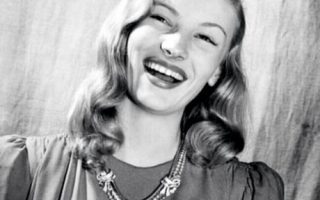