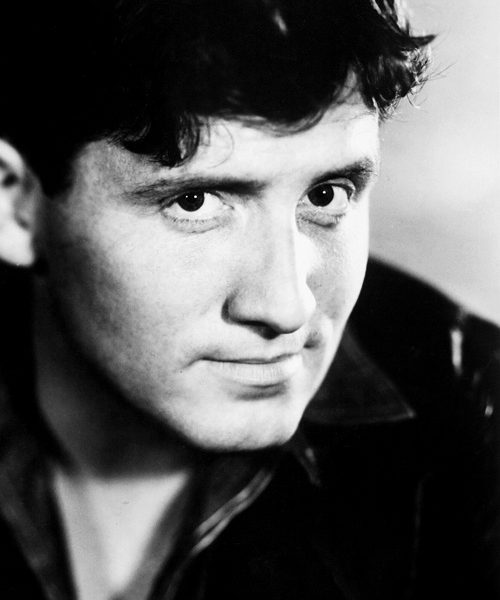 Spencer attended no fewer than six high schools.
He considered going into the priesthood as a teenager. He attributed this to the Catholic schools he attended and he always held the occupation in high regard.
He became lifelong friends with fellow actor Pat O’Brien when they were both students at Marquette Academy.
Spencer was an avid polo player for years. When his wife Louise wanted to join him, he refused at first, feeling that it was not lady-like. When she went ahead anyway, she became an accomplished polo player and Spencer became her biggest supporter.

When Spencer moved to Hollywood, he felt that he wasn’t necessarily making the world a better place as an actor. To contribute to society, he started sponsoring a talented young man with little money so he could go to medical school. The young man ultimately became a doctor.
His break-up with actress Loretta Young affected him so much, that he went on a two week drinking binge. This delayed filming and he was subsequently sued for $125,000 by his studio Fox. This is listed as one of the reasons his contract was not renewed.
Although Boys Town was one of his most popular films, he didn’t like playing a priest. As a Catholic, it made him anxious and he was therefore not happy with the film.
Spencer’s brother Carroll worked for him, handling his business affairs or driving him around. However, this did not always go well and working together often caused tension between the two.

Spencer painted for awhile, just like his partner Katharine Hepburn liked to do. They were usually dark, brooding pictures.
Spencer felt so guilty about all the money he made as a famous actor, that he couldn’t say no to all the people who came up to him asking for money. He finally had to hire a personal assistant who would distribute a set amount of money to causes deemed worthy.
He was very close to actor Humphrey Bogart. When Bogie was dying of cancer, Spencer and Katharine were two of the few people who visited him daily. After his death, his widow Lauren Bacall asked Spencer to deliver the eulogy. He had to decline, because it was too difficult for him.
He was offered the role of the Penguin in the Batman tv-series, but would only accept if he could kill Batman.
Although his son John was born deaf, suffered from Polio as a child and became blind later in life, he still lived a full and happy life. About this John said:  “I’m an artist, writer, photographer; I played polo, tennis; swim, water-ski, dance. I got married, had a family. I’m also profoundly deaf, going blind, had polio. What can you do?”

Spencer suffered from severe insomnia his entire adult life.
Spencer and Laurence Olivier are the only two actors to receive nine nominations for the Academy Award for Best Actor.