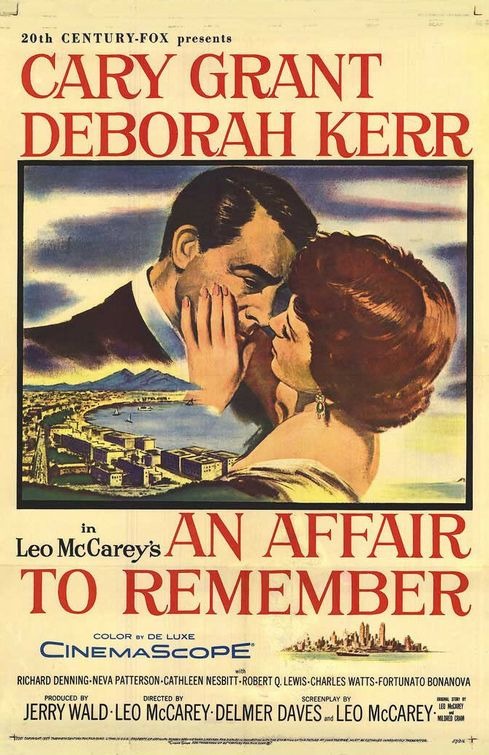 In An Affair To Remember Nickie Ferrante (Cary Grant), a well-known playboy, and Terry McKay ( Deborah Kerr), a nightclub singer, meet on a ship crossing the ocean. They are both heading back from Europe to their intended fiancées. They develop a friendship that blossoms into love. Instead of settling down and getting married, they decide to follow their passion when they get back home: Nickie is going to paint again and Terry is going to sing again. They agree to reunite at the top of the Empire State Building in six months, if they have succeeded in ending their relationships and starting new careers.

The original trailer of An Affair To Remember:

– The film was a remake of the 1939 film Love Affair, starring Irene Dunn and Charles Boyer. An Affair To Remember had the same writer/director as Love Affair and the two are almost identical on a scene-to-scene basis.

-Writer/director McCarey came up with the initial idea for the story while taking a cruise with his wife. When the ship returned to New York and he saw the Statue of Liberty the whole plot of the movie came to him in an instant.

-53-year old Cary Grant was only fifteen years younger than Kathleen Nesbitt, who played his grandmother.

-Although the film was a remake, Deborah Kerr and Cary Grant improvised many of their scenes throughout filming and many of their own lines made it into the final film.

-An Affair To Remember is the second of three movies that paired Deborah Kerr and Cary Grant.

-Cary Grant had actually gone into semi-retirement in 1953. In 1957 he decided to try his hand at acting again, but two of the three movies he made were failures at the box-office. The third was An Affair To Remember and the success of the film inspired him to keep working for another decade.

-Composer Harry Warren wrote the famous theme song. He tried 25 melodies before he came up with one that would work as a piano piece played by the grandmother character, a French folk tune ánd as a contemporary pop song. The song became a huge hit for singer Vic Damone and was covered by singers like Frank Sinatra and Dinah Washington.

-In 1994 a remake was made under the film’s original title Love Affair. It starred Warren Beatty and Annette Bening and marked Katharine Hepburn’s last big-screen role. Nevertheless, the film was not a succes. 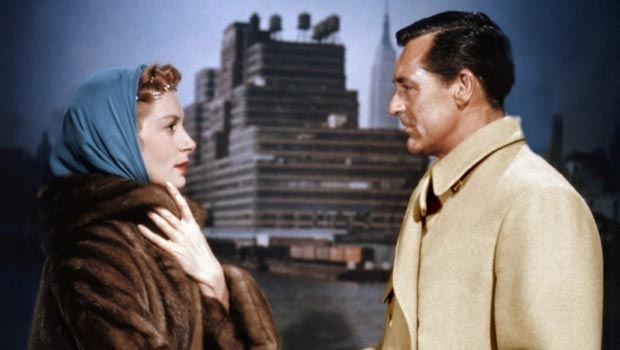 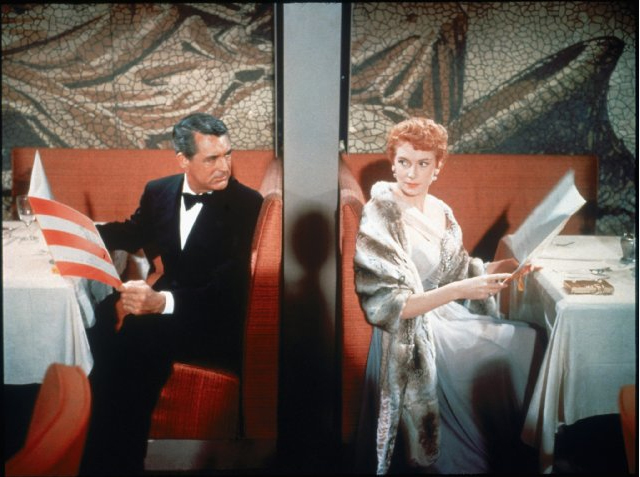 An Affair To Remember is considered to be one of the most romantic movies of all time. Even at the time of its release it was extremely popular: the movie grossed nearly four million dollars, making it one of the top grossing films of 1957. It also revived Cary Grant’s career and is still one of the most popular movies of his career. The chemistry between him and Deborah Kerr is an important reason for the success of the movie, so it is no surprise that they made two more films together.
These days An Affair To Remember is a classic and the ultimate romantic feature. It was voted the  fifth greatest romance of all time by the American Film institute and it is often referred to in today’s pop culture. The most prominent example being the film Sleepless in Seattle, which was not only based on An Affair To Remember, but evens contains clips of it.