In How To Marry A Millionaire three woman, Schatze Page (Lauren Bacall), Loco Dempsey (Betty Grable) and Pola Debevoise (Marilyn Monroe), make it their mission to marry a millionaire. They are models of modest means but rent an expensive Manhattan penthouse apartment and pose as women of wealth to attract rich men. This plan is the brainchild of Schatze, who does everything she can to make sure she and her two friends end up with millionaires.

The original trailer for How To Marry A Millionaire:

–          This was Twentieth-Century Fox’ first movie in the, at the time, new Cinemascope wide-screen process.

–          How To Marry A Millionaire was Betty Grable’s last big box-office success. She would retire two years later.

–          The movie was based on a play called The Greeks Had a Word for It. In the 1932 movie adaption of this play a fifteen-year old Grable appeared as a hatcheck girl.

–          While Betty Grable received top billing as the credits rolled – a contractual promise made to her by Twentieth Century-Fox – Marilyn Monroe was promoted to first place in the trailer and poster art.

–          Although all three women were stars, they got along well. In her autobiography By Myself and Then Some, Lauren Bacall describes her co-stars as followed: ‘Betty Grable was a funny, outgoing woman, totally professional and easy. Marilyn was frightened, insecure – trusted only her coach and was always late…….Grable and I decided we’d try to make it easier for her, make her feel like she could trust us. I think she finally did’.

–          According to Hollywood legend, Betty Grable, reaching her retirement, gave Marilyn Monroe, the new blonde-bombshell, this advice on set: ‘Honey, I’ve had mine. Go get yours’.

–          It was the first 1950’s color and Cinemascope film ever to be shown on prime time network television, when it was shown as the first installment of NBC Saturday Night At The Movies in 1961. 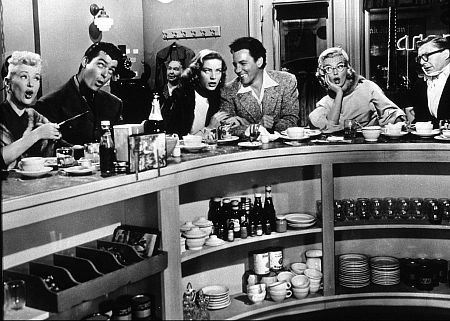 How To Marry A Millionaire is seen as a lighthearted comedy, but is has survived the test of time due to its amazing cast. Marilyn Monroe, Betty Grable and Lauren Bacall are classic Hollywood icons who have great chemistry. This movie is therefore still popular. But the focus has shifted mostly to Marilyn’s performance, whose fame overshadows those of her co-stars these days. 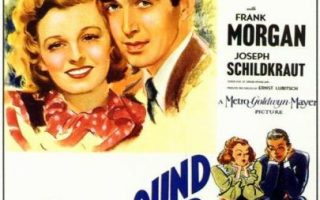