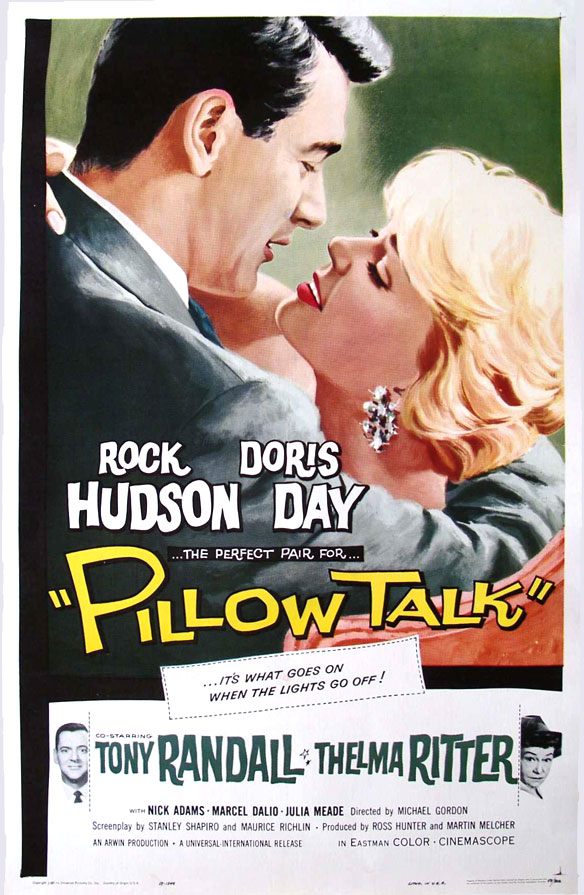 In Pillow Talk career woman Jan Morrow (Doris Day) and womanizer Brad Allen (Rock Hudson) share a telephone party line together but have never met. Brad is on the phone a lot, talking to various women, which infuriates Jan. But when Brad coincidentally meets her he is immediately smitten and pretends to be a wealthy Texan visiting New York to seduce her. They fall in love, but Brad’s plan begins to unravel….

The original trailer of Pillow Talk:

–          Pillow Talk was the first of three films that all featured Rock Hudson, Doris Day and Tony Randall. The other two are Lover Come Back and Send Me No Flowers.

–          Rock Hudson turned Pillow Talk down three times, because he thought the script was too ‘risqué’.

–          The film was initially called The Way The Wind Blows, but the title was changed because producer Ross Hunton believed Doris Day’s new song Pillow Talk would be a hit.

–          Rock Hudson insisted that Nick Adams would get a part in Pillow Talk, he eventually played the part of Tony Walters.

–          The costumes for Pillow Talk were designed by Jean Louis, who also designed the outfits for Rita Hayworth in Gilda. He is also famous for designing the dress Marilyn Monroe wore when she sang Happy Birthday to John F. Kennedy.

–          The film was initially a hard sell, because many believed that romantic comedies were not ‘in style’ anymore. Additionally, Rock Hudson and Doris Day were seen as ‘a thing of the past’. But when the film was released, it became a smash hit.

–          The director of Pillow Talk, Michael Gordon, tried to make a sequel in 1980. But he was unable to lure Doris Day out of retirement to make the film. 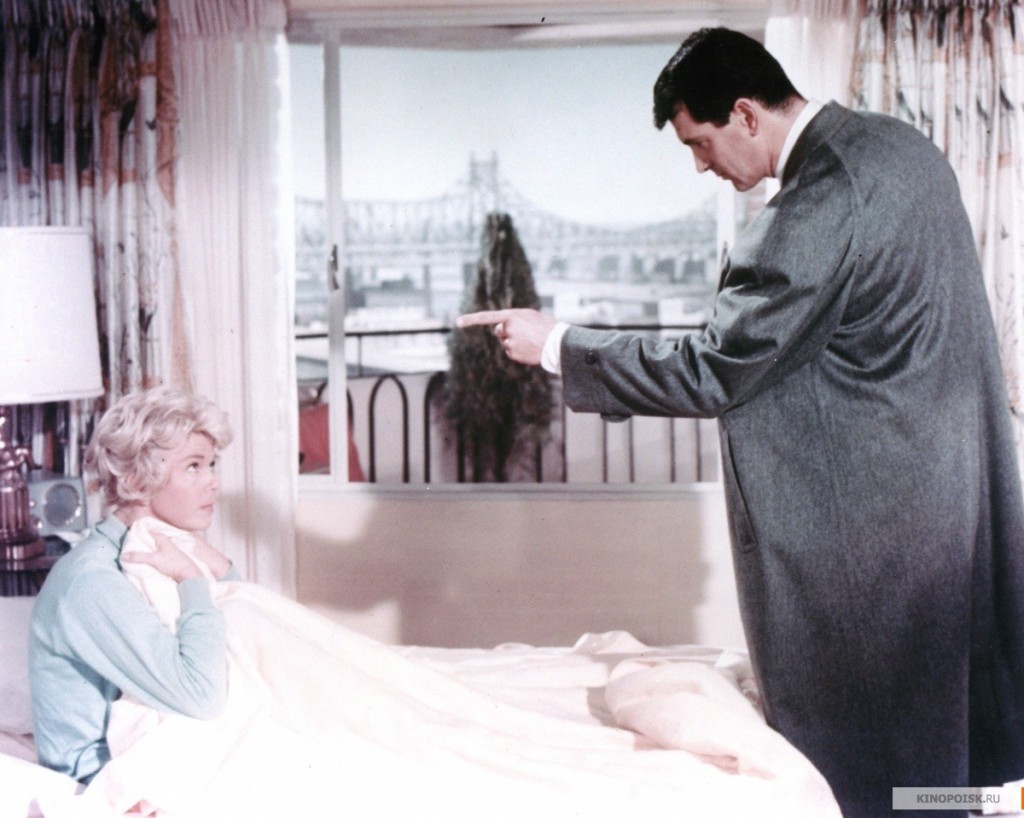 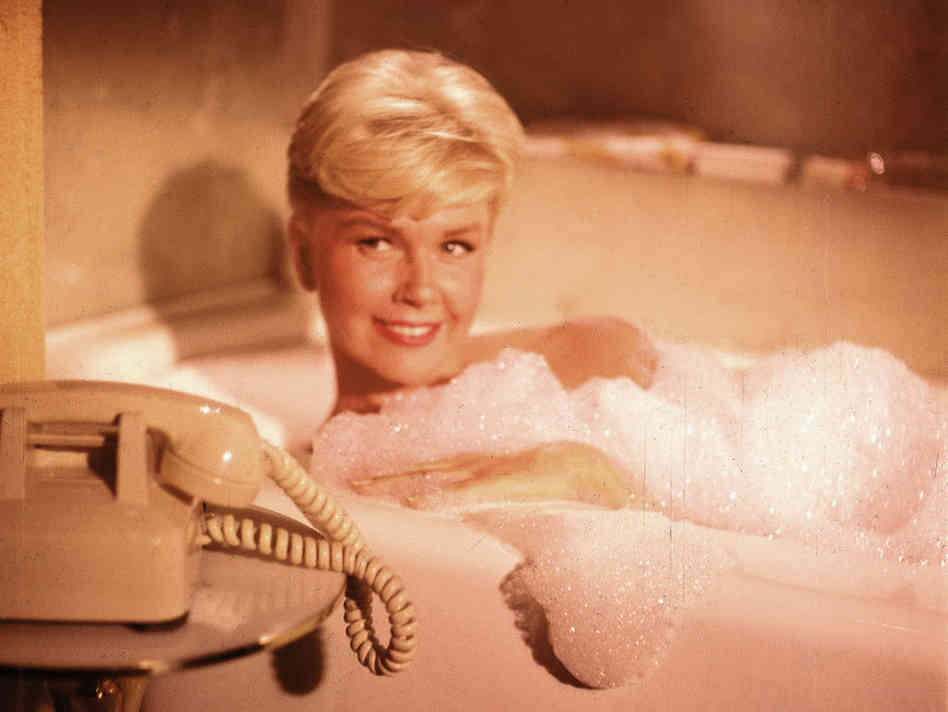 Pillow Talk was a huge success when it was released and brought the up-beat romantic comedy back in style. It also revived the careers of Hollywood icons Rock Hudson and Doris Day, who proved to be a successful pairing. Pillow Talk was a perfect vehicle for them: the two stars showed their comedic talents effortlessly and you can tell that they enjoyed working together. Pillow Talk remains one of the most popular features of both of their careers. Its up-beat, lighthearted tone proved to be timeless as the film still has many fans all over the world.