In The Postman Always Rings Twice Cora Smith (Lana Turner) works in a diner with her older husband Nick (Cecil Kellaway).  When drifter Frank (John Garfield) starts working in the diner, he falls in love with Cora and the two start an affair. They decide to murder Nick and claim his insurance money, but soon find out that there are consequences to their actions….

The original trailer of The Postman Always Rings Twice:

–          MGM purchased the rights to the novel twelve years before its release, but at the time it was deemed to explicit. They worked on the screenplay for years and made many adjustments, to the dismay of fans of the original novel.

–          Reports about the obvious tension on set between John Garfield and Lana Turner differ. Some reports say that it was sexual tension and that they slept together, other reports say Lana simply did not like John and even exclaimed: ‘couldn’t they at least hire someone attractive?’.

–          Although the movie was very censored compared to the original novel, movie audiences were shocked when they saw the sexual tone of the film. The movie was eventually banned in Indonesia, Switzerland and Spain.

–          To contrast the ‘evil character’ of Cora, Lana Turner only wears white throughout the film.

–          The title caused a lot of confusion and speculation, since no postman appears in the film. Ultimately, the title is a metaphor: you may be able to escape your fate once, but it will eventually come around again.

Although the film was a big hit at the box-office, it received no nominations or awards. 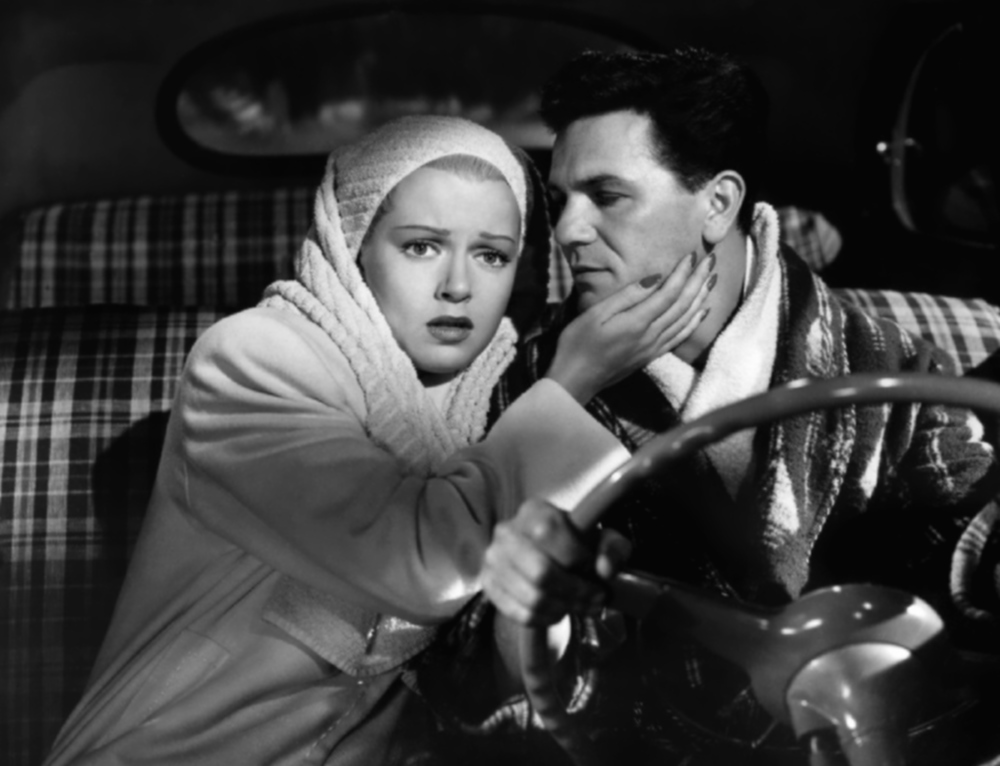 The Postman Always Rings Twice is a beloved classic film noir. It is a staple in movie history and it is probably the most popular film of Lana Turner’s career. It also marked a turning point for her: the role of Cora was her first ‘serious’ dramatic role. Upon release, Lana finally got the recognition she so craved and it solidified her image as a ‘femme fatale’. The Postman Rings Twice was the highlight of John Garfield’s career as well and the chemistry between him and Lana is an important aspect of the film’s success.
The story of The Postman Always Rings Twice had been made into a movie before this version and it has been remade after it, but none have ever even come close to the success of the 1946′ version with an unforgettable Lana and John as the doomed lovers who decide to challenge fate. 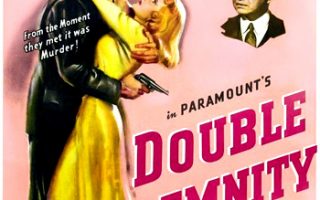