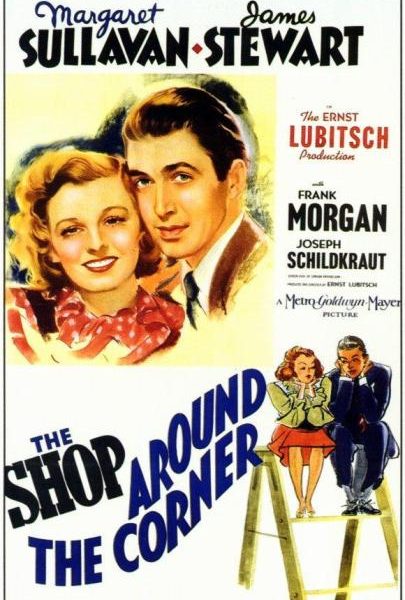 Alfred Kralik (James Stewart) is a clerk in a smart leather-goods store in Budapest. Klara Novak (Margaret Sullavan) is hired as his co-worker and the two almost immediately dislike each other. But they have something in common: they are both corresponding anonymously through letters with a love interest they found through an ad. Little do they know that they have been corresponding with each other.

-The film was based on the Hungarian play Parfumerie by Miklós László. Director/producer Ernst Lubitsch purchased the rights for only $7,500.

-Nobody expected The Shop Around the Corner to do as well as it did. After filming Lubitsch told reporters that it was ‘not a big picture, just a quiet little story that seemed to have some charm’.

-The Shop Around the Corner was made in only 28 days.

-James Stewart and Margaret Sullavan knew each other well. They had worked together in the summer stock company The University Players along with James’ good friend Henry Fonda. Both James and Henry had a crush on Margaret, but Henry was the one who ended up being married to her for two years in the early thirties.

-Filming was delayed until both James Stewart and Margaret Sullavan were available. Director Ernst Lubitsch filmed Ninotchka with Greta Garbo in the meantime.

-Since the characters in the film were not supposed to be glamorous, Margaret Sullavan’s dress was bought cheap, bleached in the sun and altered to fit poorly.

-The store portrayed was based on the Berlin clothing store of Lubitsch’ father. The director had worked there when he was younger.

-The Shop Around the Corner was filmed entirely in sequence.

-The film has been adapted and remade many times. The Judy Garland musical In The Good Old Summertime (1949) and a Broadway musical called She Loves Me (1963) were both inspired by it. The popular 1998 You’ve Got Mail was a remake of the film. In a nod to the original, Meg Ryan’s characters store is called The Shop Around the Corner.

The Shop Around the Corner received no awards or nominations.

Although The Shop Around the Corner didn’t win any awards, it was still very well received by the audience. The film was popular both in America and abroad. Director Ernst Lubitsch was known for his sophisticated comedies and The Shop Around the Corner is no exception. You can tell that the director was familiar with the family-like atmosphere small stores can have and he makes the viewer feel like they are a part of it. The storyline itself is so timeless, that it has been remade many times. If anything, the concept of strangers falling in love through messages, has only become more relevant.
The Shop Around the Corner was one of four films that Margaret Sullivan and James Stewart starred in together and their chemistry is effortless. It’s one of the most popular films of their respective careers. Because the story takes place around Christmastime, The Shop Around the Corner has also become a popular movie to watch during the holiday season. It has become such a beloved classic that it was ranked #28 on AFI’s 100 Years… 100 Passions and is listed in Time’s All-Time 100 Movies. 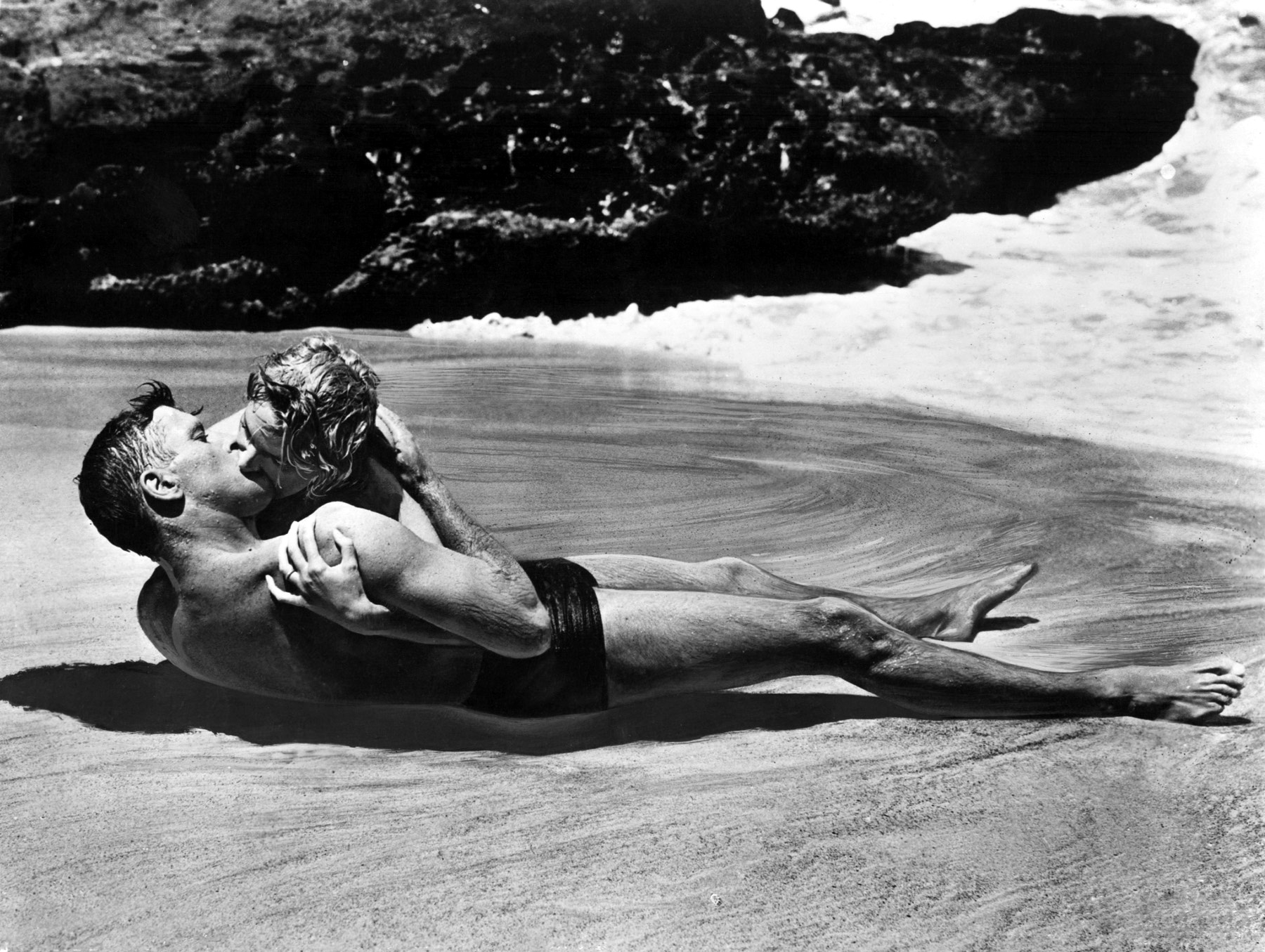