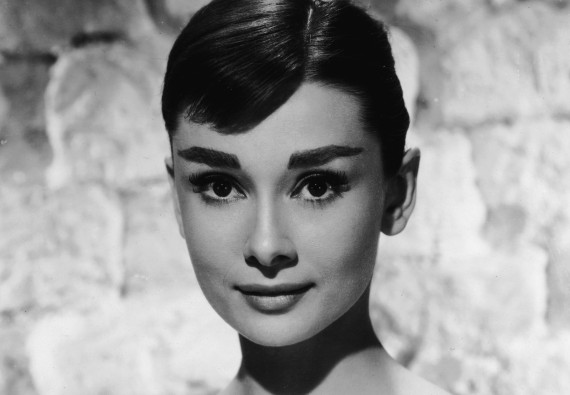 Audrey Hepburn’s oldest son, Sean Ferrer, is in a legal battle with the Audrey Hepburn Children’s Fund. The fund, which raises money for children’s charities by exhibiting Audrey Hepburn memorabilia—centered mostly on a collection of Givenchy gowns—around the world, filed a lawsuit against Ferrer on Wednesday, claiming he’s impeding the charity’s fundraising for his own benefit. The Chairman of the Board of the fund is his half-brother Luca Dotti.

Ferrer (from Audrey’s first marriage to Mel Ferrer) started the fund with Dotti (from Audrey’s second marriage to Andrea Dotti), to license the Hepburn memorabilia that was split between them shortly after their mother’s death in 1993 (the men agreed then that all profits would go to charity). The suit claims that Ferrer “turned against the fund” starting in 2008, when his personal financial crisis was exacerbated by a “financially burdensome real-estate transaction in Italy” and a divorce from his third wife.

Ferrer stepped down from his position as chairman of the board and convinced Dotti to assume the role in 2012, a position that he still holds. Shortly after Dotti took over, Ferrer attempted to block the charity from displaying his mother’s items, including clothing, jewelry, vintage posters, and photographs, according to the lawsuit. Dotti is seeking to keep the fund operating.

The suit alleges that in 2013 and 2016, Ferrer halted or delayed exhibitions in Australia and South Korea, and in January of this year, threatened to sue a Chinese exhibitor to stop multiple showings of Hepburn’s memorabilia in 2017 and 2018. The fund’s ability to use Hepburn’s name, likeness, and image—“the Hepburn IP”—to raise money for needy children through exhibitions of the Hepburn memorabilia is its primary means of raising money.
“Ferrer seeks to entirely control, limit, and prohibit the fund from using the Hepburn IP unless it is willing to pay a significant portion of the fundraising proceeds to Ferrer or as directed by him to preclude the fund from utilizing the Hepburn IP altogether,” the suit reads.

The suit also alleges that Ferrer tried to get Hubert de Givenchy to falsify a donation letter regarding the dresses he made and that in April 2013, Ferrer took control of the charity’s email and website and changed the password. The charity also claims Ferrer began registering websites using Audrey Hepburn’s name, including one that was the same name as a recent cookbook Dotti, who is the Chairman of the Audrey Hepburn’s Children’s Fund, had written, called Audrey at Home.

The charity’s attorney, Steven E. Young, said in a statement, “Sean should be ashamed of himself for violating his mother’s deepest wishes to care for children.” “We don’t know what his reasons are,” adds Young. “Sean has continued to put his nose under the tent where it does not belong and it would be one thing, as a loving son, if the fund was doing something that was denigrating her memory or her legacy or her personage in any way, but that has never happened.”

The charity is asking a judge to enforce the fund’s ability to use the Hepburn memorabilia and to prevent Ferrer from further interfering in their work. 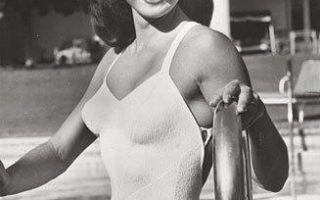 Esther Williams dies at the age of 91