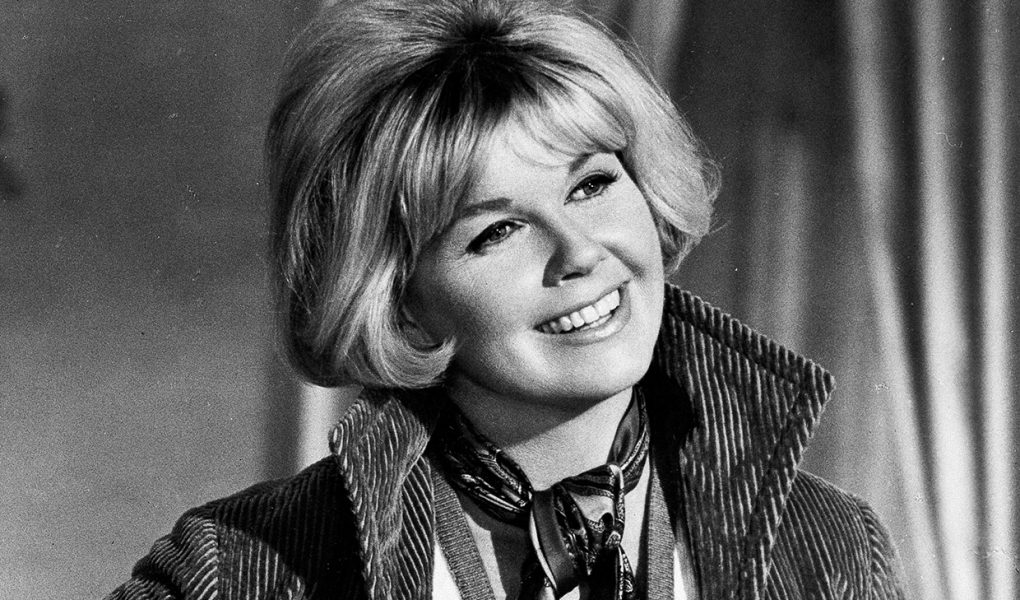 Beloved Hollywood icon Doris Day passed away on May 19, 2019. Almost a year later, her estate will be up for auction at Julien’s Auctions in Beverly Hills and online. The lot consists of no less than 800 items, including her Golden Globes.

The 800 items being sold at auction include her furniture, clothes and many awards. Among the items in the sale is a Valentino ensemble Doris wore to the 1989 Golden Globes, a red lacquer Young Chang piano given to her by her son, a painting by Tony Bennett, a yellow vase given to her by Paul McCartney and a brass planter, sculpted in an elephant motif, given by Rock Hudson. Items that are already proving to be popular are her Golden Globe for Calamity Jane (expected to sell for $4000-$6000) and the 1930 Ford convertible that was used in the opening credits of her tv-show (expected to sell for $10,000-$20,000). But personal pieces, like her driving license, will also be up for auction. As for the furniture: “Our plan is to arrange the lots as vignettes, similar to how you see some pieces in her home. It will honor her life and will honor her fans as well. They are very dedicated to her”, says Martin Nolan, executive director of Julien’s Auctions.

The auction will take place on April 4-5, to honour Doris’ 98th birthday on April 3. For years, her devoted fans would gather in her hometown Carmel to celebrate the actress’ birthday. The last time Doris felt well enough to attend was in 2014. Although they will have to do without their adored icon now, Doris Day’s estate wanted to give the fans one more opportunity to say goodbye with a three day event. The event will include a Turner Classic Movies screening of the classic comedy Pillow Talk, in which Doris starred with friend Rock Hudson.

The proceeds of the auction will go to the Doris Day Animal Foundation, which benefits a variety of animal wellfare issues.
Highlighted lots from the auction will be previewed from Nov. 26-Feb. 3 at The Museum of Style Icons in County Kildare, Ireland. Julien’s Auctions will also feature highlighted lots on the March 17-28 transatlantic crossing of Cunard’s Queen Victoria prior to the public preview in Beverly Hills from March 30-April 4.