The private treasures of Frank Sinatra and his wife, Barbara, were a multimillion-dollar hit at auction. Sotheby’s reported Friday that the couple’s entertainment memorabilia, art, jewelry, books and other personal items sold for $9.2 million — about twice their pre-sale estimates. The top lot was Barbara Sinatra’s 20-carat diamond engagement ring, given to her in the bottom of a champagne glass, which went for $1.7 million. “Frank tossed a bunch of diamonds on a bed and said ‘pick the one you want’,” Quig Bruning from Sotheby’s said last month. “Barbara picked the one she liked, she had it mounted in a ring. Frank gave it to her in a glass of champagne.” 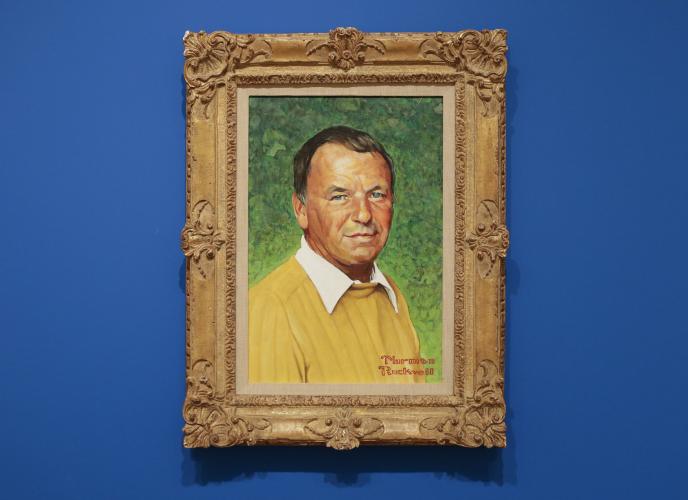 Other popular items included, a Norman Rockwell portrait of Sinatra, which the singer commissioned, sold for $687,000 and a script for ‘From Here to Eternity,’ the movie for which he won an Oscar, went for $35,000. The USA Drinking Team jacket marked “Coach” that Sinatra wore for nights on the town with his friends sold for $35,000 — 70 times its $500 estimate. A police badge given to Sinatra by Essex County New Jersey and inscribed “chairman of the board, Frank Sinatra” went for a whopping $18,750 and a hand-crocheted yarmulke emblazoned with Frank’s name fetched $9,375. Some of the proceeds will benefit the Barbara Sinatra Children’s Center in Rancho Mirage, California, that counsels victims of physical, sexual and emotional abuse. 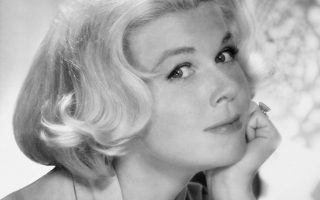