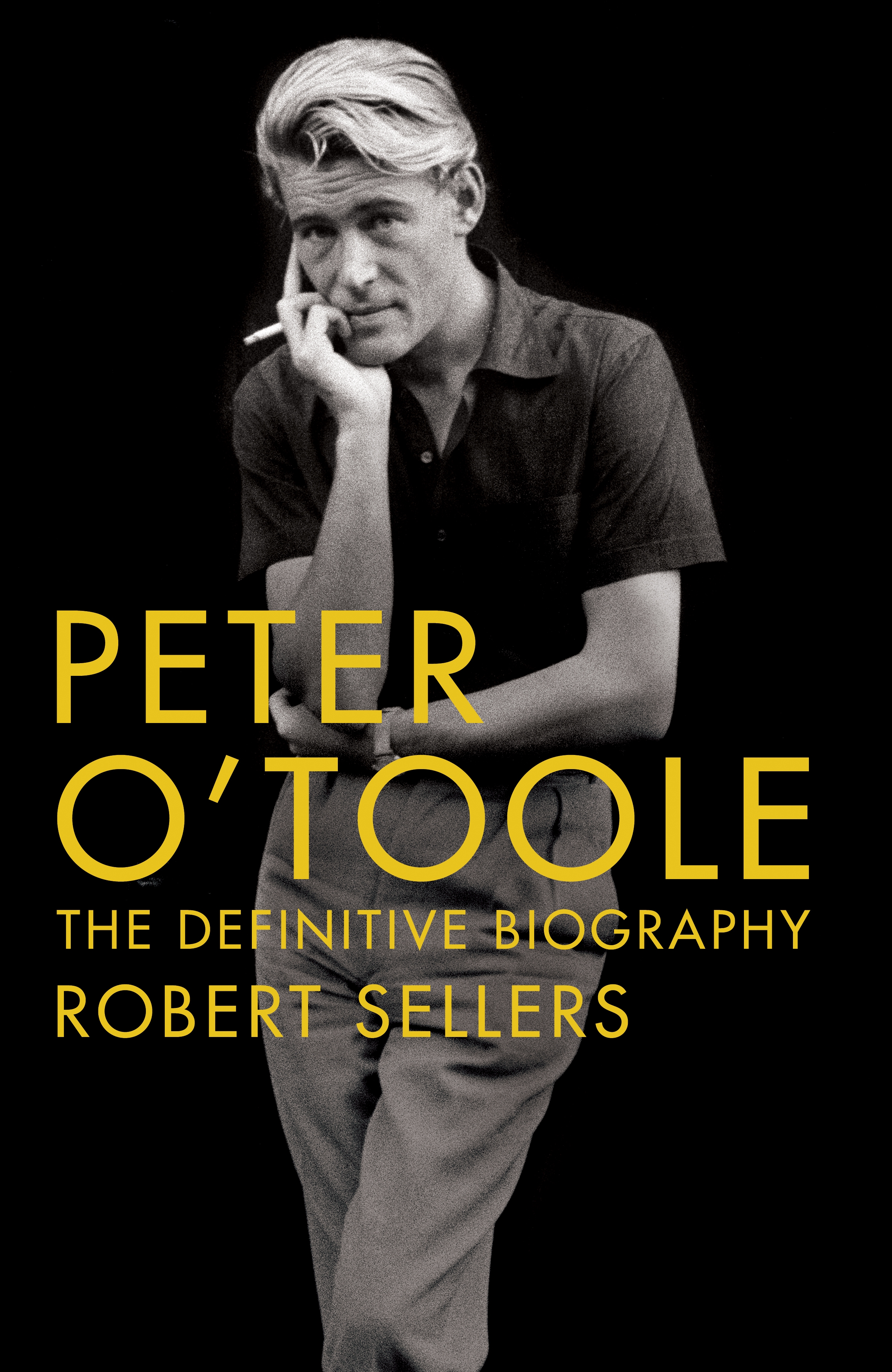 Peter O’Toole was not just one of the most charismatic actors of his time, he was also a Classic Hollywood staple. He starred in the classic feauture Lawrence of Arabia, was friends with Richard Burton and worked with classic leading ladies like Audrey Hepburn.
Now we are able to learn more about his fascinating life through the new book: Peter O’Toole The Definitive Biography by Robert Sellers. And St Martin’s Press has allowed Classic Hollywood Central to give away 10 copies to its U.S. readers!

For your chance to win, send your name and e-mail address to: info@classichollywoodcentral.com before the 30th of November. (U.S. only)

Peter O’Toole was supremely talented, a unique leading man and one of the most charismatic actors of his generation. Described by his friend Richard Burton as “the most original actor to come out of Britain since the war,” O’Toole was also unpredictable, with a dangerous edge he brought to his roles and to his real life.

With the help of exclusive interviews with colleagues and close friends, Robert Sellers’ Peter O’Toole: The Definitive Biography paints the first complete picture of this complex and much-loved man. The book reveals what drove him to extremes, why he drank to excess for many years and hated authority, but it also describes a man who was fiercely intelligent, with a great sense of humor and huge energy.

Giving full weight to his extraordinary career, this is an insightful, funny, and moving tribute to an iconic actor who made a monumental contribution to theater and cinema.

For your chance to win, send your name and e-mail address to: info@classichollywoodcentral.com before the 30th of November 2016. (U.S. only) 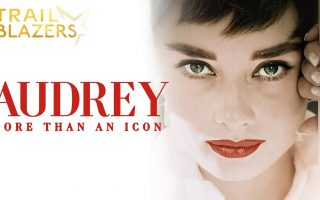