Jackie Lynn Taylor, who played one of The Little Rascals in five Our Gang comedy shorts released in 1934, died Monday in the Sacramento suburb of Citrus Heights, Calif. She was 88.Jack Fries, a former CBS journalist and TV anchor/producer, said his wife had suffered from Alzheimer’s disease.
Jackie appeared in five episodes of the classic shorts in 1934 as Jane, the cute blonde gal pal of gang leader Wally, played by Wally Albright. When she grew too tall, she was replaced by Darla Hood. ‘We didn’t have scripts,’ she told The Sacramento Bee in 2000. ‘We played together. We were kids who worked together, who played together and who went to school together. We weren’t great actors, but we got along.’
Hal Roach recruited her for the shorts, which ran from 1922 to 1944, after she had an uncredited part in his 1933 Laurel & Hardy movie, The Devil’s Brother. She also had a small part in Babes In Toyland in 1934 after she finished her Little Rascals run.
She went on to a career in TV news, and became one of the first female co-hosts in Southern California when she landed at job at KTTV in Los Angeles. She had  similar positions in Bakersfield, Tulare, Stockton, Salinas and Sacramento, all in California.
In 1970, Jackie wrote a 1970 book about the Rascals, The Turned-On Hollywood 7, and co-hosted The Little Rascals Family Theatre TV show with her husband, which was a big hit in the 1970s.
The couple retired in Jack’s home town of Sacramento. Both taught Voice Power Dynamics at Sierra College in Rocklin, California, operated their RascalandUSA.com website, and spoke at service clubs and civic organizations. 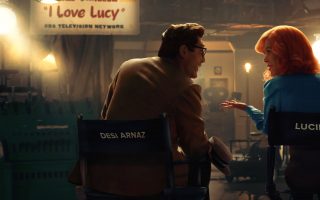 Being the Riccardos released this month 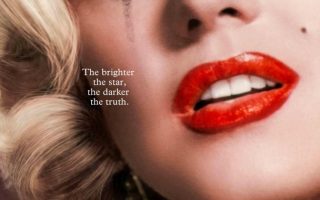 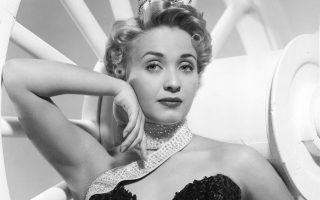