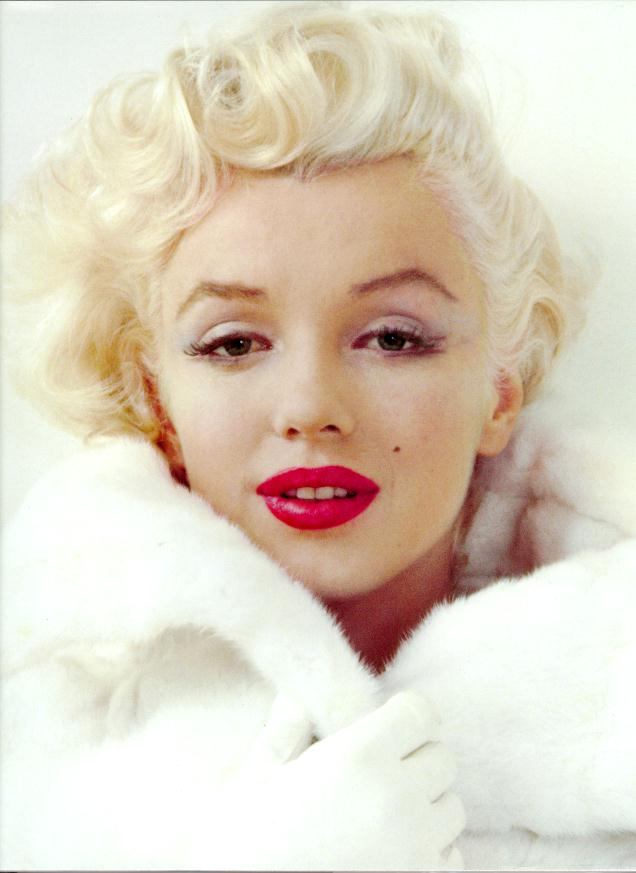 A physician’s notes on Marilyn Monroe that indicate that she had undergone cosmetic surgery will be up for sale next month along with a set of her X-rays. The set of six X-rays and a file of doctors’ notes offer a partial medical history of the actress from 1950 to 1962. The notes were written by Hollywood plastic surgeon Michael Gurdin and confirm speculations that Marilyn went under the knife for cosmetic reasons. The seller, who is so far unnamed, received the items as a gift from Gurdin. 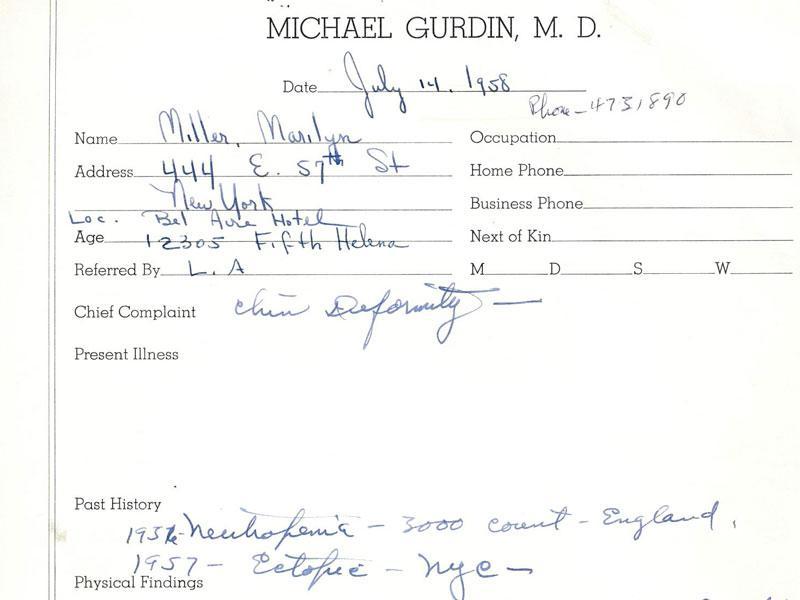 “At that time, going back to the 1950s, people didn’t go for plastic surgery procedures,” said Martin Nolan of Julien’s Auctions. “This is very, very new”. Gurdin’s notes include references to a 1950 cartilage implant in Monroe’s chin, which he observed to have slowly begun to dissolve. The X-rays are dated June 7, 1962, after Monroe saw Gurdin following a late night fall and two months before the actress would die at age 36. A radiologist’s notes included in the lot determined that there was no damage to Monroe’s nose from the fall, but a recent evaluation of the X-rays found a minute fracture, the auction house said. The X-rays include Monroe’s frontal facial bones, a composite right and left X-ray of the sides of her nasal bones and dental X-rays of the roof of her mouth. A set of three chest X-rays of Monroe from 1954 sold for $45,000 at a 2010 auction.
Doctors used the name “Joan Newman” as Monroe’s alias on the X-rays which list her height as 5 feet, 6 inches and her weight as 115 lb (52 kg).Gurdin’s notes were first drawn up in 1958 when the actress complained about a “chin deformity” and the note listed her married name, Marilyn Miller. The notes also indicate that Monroe suffered from neutropenia, a low level of a white blood cell type, in 1956 while in England and had an ectopic pregnancy in 1957. 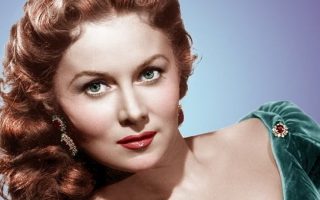 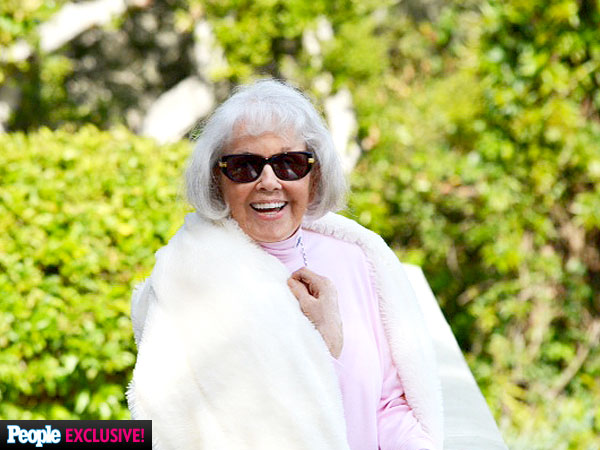