A new documentary on Marlon Brando called “Listen to Me Marlon” has just been released. But this is not just any documentary: “Listen to Me Marlon” is told in the late Brando’s own voice, culled from some 300 hours of audiotapes the actor made over the decades. Brando was knwon for his love of technology and gadgets and as soon as he got a taperecorder, he started recording his thoughts, memories and ideas. Interspersed between excerpts from the tapes are clips from his films, historical footage and a ghostly, unsettling digitalized version of Brando created from digital scans made in the 1980s by a friend, VFX supervisor Scott Billups. A facsimile of rooms from his now-demolished estate on Mulholland Drive were even built for the production. The actor describes his own life story in impeccable detail: his fears, perceptions, experiences, and aspirations; what he has learned, how he has failed, and how to work a camera.
The idea for the documentary came from the Brando estate, and the film was to commemorate the 10th anniversary of Brando’s death, in 2004. British director Stevan Riley and British producer John Battsek got the job. Riley explains how the unique premise came to be: ‘The estate was sort of getting their things together. They knew there was a massive archive of stuff in storage, boxes that were just being unpacked. And there was everything: papers, ornaments, photos, all sorts of bric-a-brac in these boxes. They knew that there were a handful of tapes, but then they found that there were quite a few other tapes, and lots of unopened boxes…I said [to the estate], “Let’s do it all in Marlon’s voice.” That was the origin of the idea.’
Though Douglas said ‘there were some personal things we kept private,’ Battsek and Riley had access to most material in the archive, including the hundreds of hours of audio recordings. The estate did not hold much back: ‘There’s a lot of heavy, deep stuff in there, but I think the overall piece shows a more complete picture of him. When the film was screened for the estate they were totally accepting, and didn’t ask for a frame to be changed.’ Battsek said Brando’s daughter Rebecca walked out of the first screening at Sundance, where it debuted this year. ‘I went out to find her and she was sitting outside, sobbing her eyes out because it was too emotional and difficult. She was sitting in the company of her father for the first time in a decade and watching and listening to him go through the travails of his life.’

Listen To Me Marlon is in select US cinemas now. It will be released in UK cinemas on 23 October, and will be available on digital download 9 November and on DVD 16 November 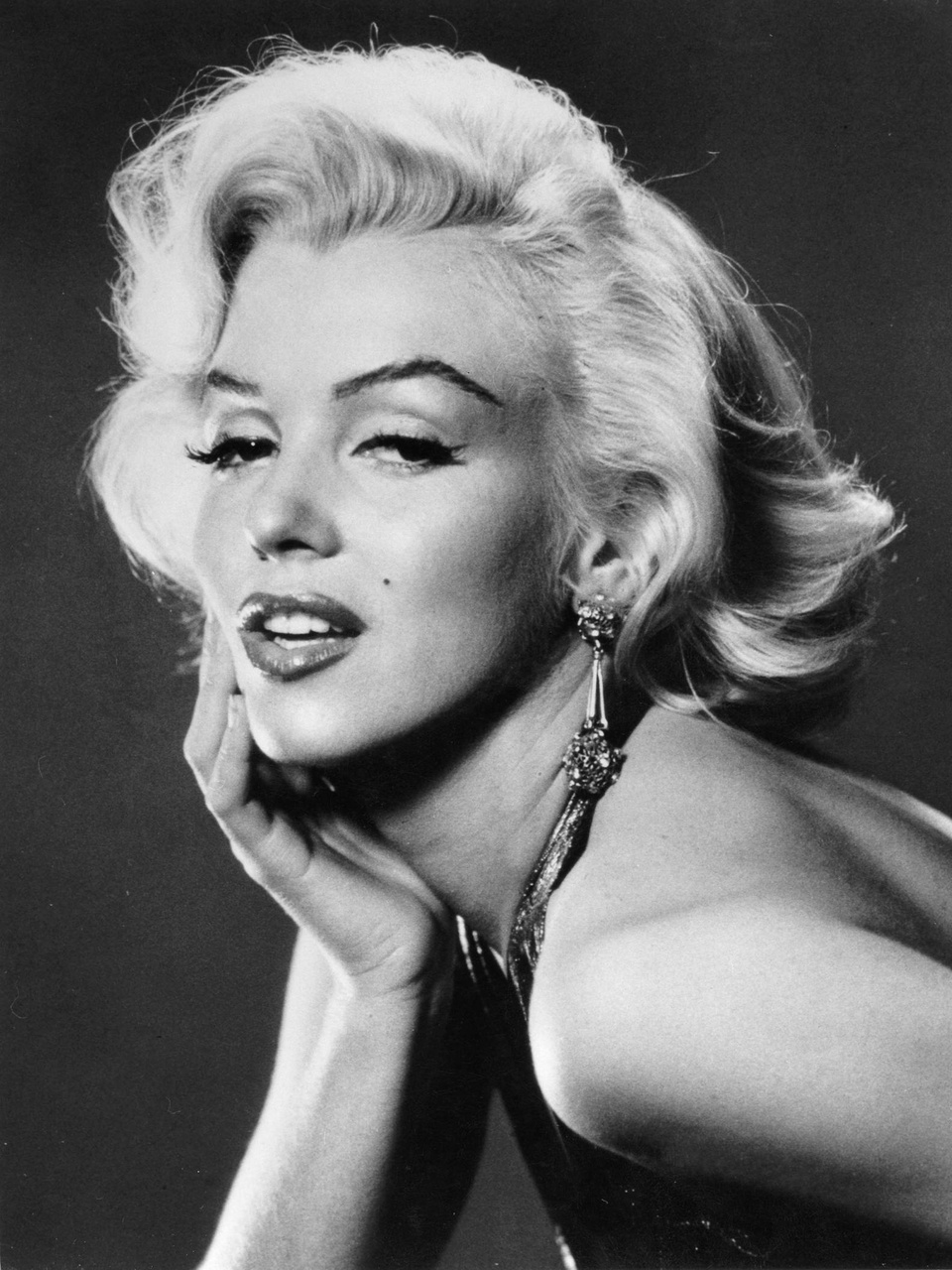