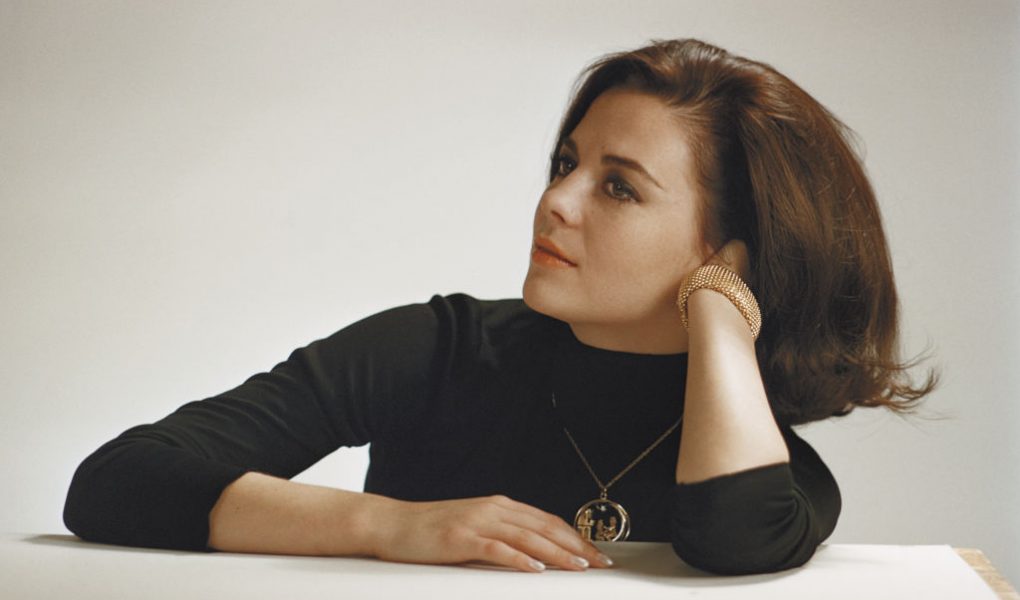 On May 5 Natalie Wood: What’s Left Behind will premiere on HBO. This documentary stands out from others about the Classic Hollywood icon, because it was overseen by her daughter Natasha Gregson-Wagner. Natalie’s two daughters have been very private about their lives with their mother and the legacy she left behind. But they felt it was the right time to speak out and shine a light on who their mother really was. The documentary accompanies Natasha’s memoir More Than Love: An Intimate Portrait of My Mother, Natalie Wood.

Natalie Wood: What’s Left Behind traces Natalie’s life, death and legacy and is packed with archival material, including extensive family photos, diaries, never-before-seen home movies and audio recordings. It also contains interviews with her husband Robert Wagner, ex-husband Richard Gregson, daughter Courtney and dear friends Robert Redford and Mia Farrow.  Though the film is a celebration and exploration of her life, Natalie’s controversial death is also discussed. Natasha and stepfather Robert Wagner discuss that emotional night in an open conversation on camera. The documentary shows how unique the trajectory of Natalie’s career was: from succesful child star in films like Miracle On 34th Street to superstar adult in iconic pictures like West Side Story. It also points out that she was ahead of her time as a woman, an early feminist before it was popular. “I always knew that she was the boss of her world. She was the boss of her movies, in a lot of ways, and the boss of our family,” said Natasha to The Guardian.

Natasha explains in her memoir: “My mother was not a tragic, doomed person. Her life was devoted to her art, her children, her husband and her heart. This is how she would have wanted to be remembered, not as someone defined by her death, but by her life.” Both Natasha and her sister Courtney have been reluctant to discuss their mother publicly in the past. “It happened now because I became a mother and I feel a responsibility to my daughter and wanted to clarify the narrative a bit,” Natasha explained to Boston Herald.

The documentary Natalie Wood: What’s Left Behind will be shown on HBO on May 5. That same day Natasha Gregson-Wagner’s memoir More Than Love: An Intimate Portrait of My Mother, Natalie Wood will be available for purchase.