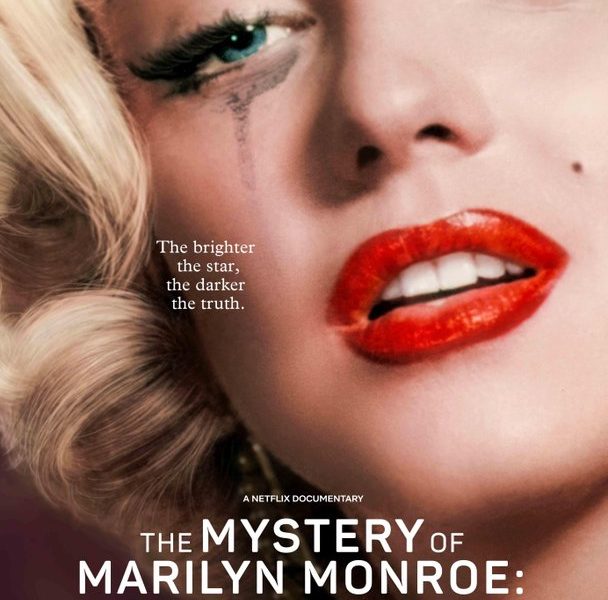 Next Wednesday April 27, The Mystery of Marilyn Monroe: The Unheard Tapes will be available on streaming service Netflix. In a long line of documentaries that have been made about arguably one of the biggest stars in Hollywood history, this one claims to have new information. Will this be the documentary that finally uncovers the mystery behind Marilyn’s sudden death?

The documentary is based on an investigation into Marilyn Monroe‘s 1962 death that was done in 1982. After years of being ruled a suicide, authorities couldn’t deny the inconsistencies surrounding the night of her early demise and opened up an investigation. The tapes of interviews made by the investigative team are heard throughout the documentary, as well as tape recordings of Marilyn herself. The documentary will take a look at her life, but mostly focus on the conspiracy theories surrounding her death and the outcome of the investigation.
Although this sounds promising, it is unlikely that new information will come to the surface. Many sources cited in the investigation, like director John Huston, have spoken to authors and journalists investigating Marilyn over the years. Multiple people in Marilyn’s life or reportedly ‘in the know’ have come forward with their own version of events or their own conclusions. Unfortunately, so many years after the fact, there is no evidence to support some of the more persistent theories. For instance: a diary, which was reported to include details about her relationship with John F. Kennedy, vanished from Marilyn’s bedroom after her death.

Still, The Mystery of Marilyn Monroe: The Unheard Tapes, will be an interesting deep dive into Marilyn and the investigation surrounding her death. Perhaps shedding some new light along the way.

Doris Day’s estate up for auction in April 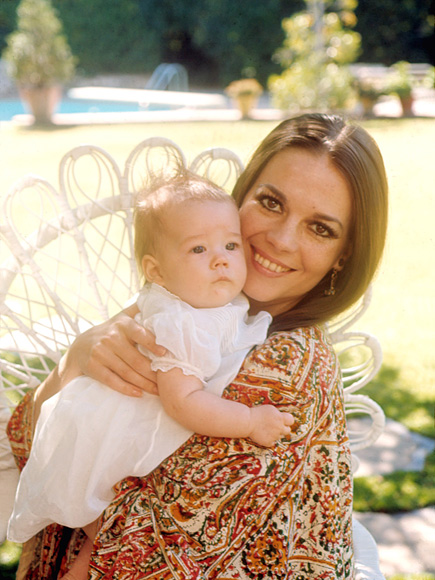 Natalie Wood’s daughter speaks out about her mother