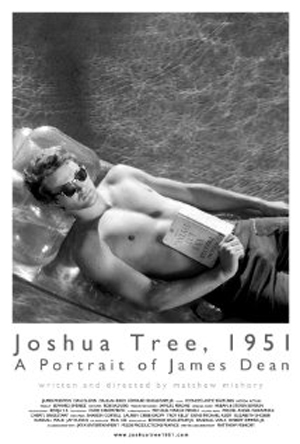 Marilyn Monroe is not the only one who’s life can be seen in cinema’s this year (in My Week With Marilyn starring Michelle Williams), James Dean has been given the honour as well. In august 2012 Joshua Tree, 1951: A Portrait of James Dean will be released. The movie is already infamous, since Dean is seen having sexual encounters with men. There has always been speculation about his sexuality and this movie takes a very specific stance. Joshua Tree, 1951: A Portrait of James Dean is said to be a movie about ‘an outsider icon’  and Dean is played by James Preston. Producer Robbert Zimmer Jr.  about the movie: ‘Originally, the film had started as a short, but it soon became evident that there was too much ground to cover. So much of his life is not known, so we had to fictionalize parts of it, but everything we could, we took from public record. It’s a snapshot of his life in Los Angeles and centers upon the weekend at Joshua Tree where his roommate and friend, Violet, defined their lives’. Watch the trailer here: 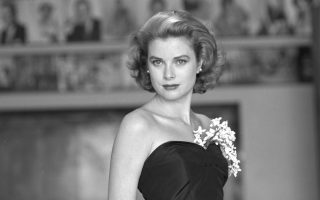