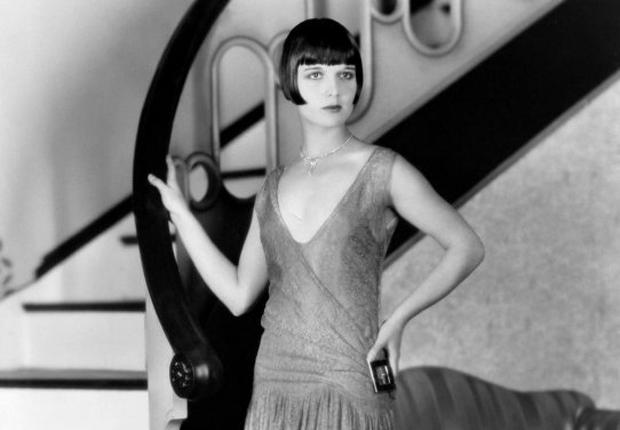 A new movie has been released inspired by the early days of none other than Classic Hollywood actress Louise Brooks. The film, called The Chaperone, was written by Downton Abbey’s creator Julian Fellowes.

Louise Brooks was a teenager living with her family in Wichita, Kansas when she showed great promise as a dancer. In the early 1920s, when she was 15, she was accepted to study at the prestigious Denishawn School of Dancing and Related Arts in New York City. However, the only way her family would allow her to go was if she was accompanied by a chaperone. Louise would later describe this woman as a ‘stocky, bespectacled housewife of 36’,  but other than that not much is known about their journey to the big city. But it could not have been easy, as Louise was an independent and wild teenager eager to spread her wings.
U.S. writer Laura Moriarty was inspired by this little bit of history and wrote a fictional account of the journey of this odd couple. Downton Abbey actress Elizabeth McGovern was so taken by the story that she enlisted the help of Downton director Michael Engler and Downton writer Julian Fellowes to make the film. Elizabeth herself produced the film and plays the role of the chaperone. Haley Lu Richardson was cast to play the iconic Louise Brooks.

The Chaperone is now playing in select theaters. 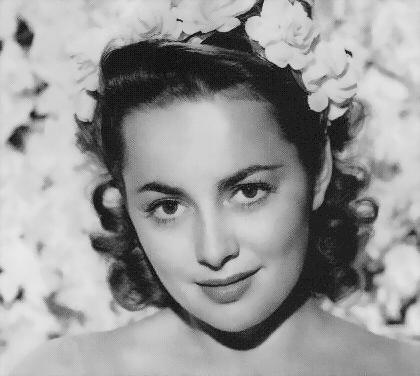