The iconic Hollywood sign is getting its first makeover in roughly 35 years this week. The makeover, which kicked off on October 2, could take up to 10 weeks.
The sign gets repainted periodically — the last time was in 2005 — but this project is far more ambitious. Workers will strip off all the old paint and add a protective layer consisting of 110 gallons of acrylic primer and a sparkling coat of 275 gallons of white exterior paint.
The historic icon, owned by the City of Los Angeles, is being cleaned up in a project funded by the Sherwin-Williams hardware store and the Hollywood Sign Trust. Just in time for its 90th anniversary in 2013!
If you want to read more about this iconic landmark, check out the two last paragraphs in: How Hollywood became Hollywood. 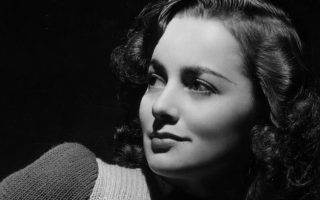 Marilyn Monroe photos auctioned for over $350,000